June 03, 2015
May 29, 2015 some AIMS students, including me went to Waseda Honjo High school for a fieldwork trip. We depart form Waseda main campus at nine o’clock. We spent about two hour by bus to get there. Some engineering students also join the ride because they have to come to laboratory in Honjo Waseda. 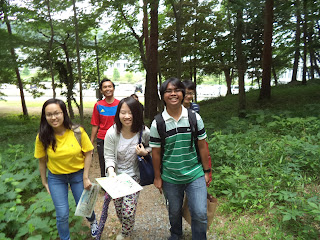 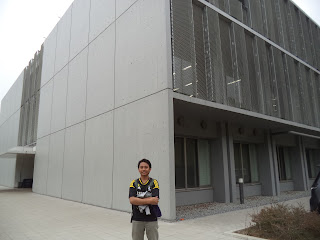 Waseda Honjo Campus is very huge, almost 8 times larger than Waseda Main Campus.  There is not only high school building, but also research laboratories and sport facilities. The campus is lovely and green, surrounded by many trees and agriculture field, away from the city crowd. It’s a convenient place for studying and self-developing.

We came to third year class, consisted of students experiencing living abroad. We are requested to watch their presentation about Japan in English. There were four groups consisted of three until four students. They presented different topics which are Japanese food, bento (lunch box), japan education system, and JK (high school girls). Because they used to life outside Japan, their speaking skill on English are above the average. Some of them were shy but they deliver good presentation.

After the presentation, we are divided into four entering each group for discussion session. I, Danial, and Arata chose Japanese food group. In the presentation they explained that Japanese food is divided into two categories: plane/tasteless food and salty food. Yet the combination of both varies Japanese cuisine. Japanese people consume fresh vegetables and fish. Although Japanese consume salt more than WHO allows, they also consume potassium (K) and water (H2O) a lot as neutralizer. With such healthy foods, no wonder life expectancy number of Japan is very high. 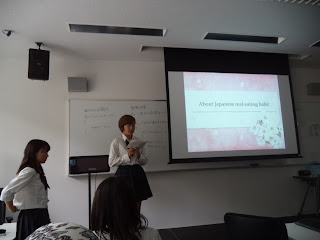 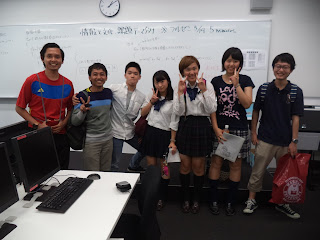 In term of taste, I and Danial agree that most of Japanese foods are plain compared to Southeast Asian foods. Malaysian and Indonesia usually uses sambal to make foods spicy. We also uses many kind of spices as basic ingredients. That’s why Japanese restaurant in Indonesia/Malaysia sometimes serves foods with slightly different taste compared to the real Japanese foods.

We had lunch together at school cafeteria. Since we came, there had been long line, student queuing for the meal. I saw some students brought their own bento, sitting on the bench waiting their friends lining, so did I. I learn that bento is not only about bringing homemade meal to save money, but it also a way of communication to friends. Sometime they try and praise each other. It also increases interaction between mother and child.

After the lunch break, AIMS students are encouraged to observe several class activities. I entered first year class in which the students were preparing power point for next week presentation. They seemed glad we came and had interaction. They couldn’t speak English as good as the students before, yet they showed their best effort to talk. I was amazed that I found a student who had been living in Indonesia and can speak several Indonesian expressions.

Then we visit farming field. We observed how the farmer planted leek. They operated simple but useful tools that they didn’t need to bend sticking the seed one by one. They only need to pull backward the tool containing the seeds which were automatically planted. It was exciting that we were allowed to harvest cucumber, onion, and tomato. Somehow I felt a little guilty cause I bring nothing for them yet they were very kind that they gave all the things we picked in the field. 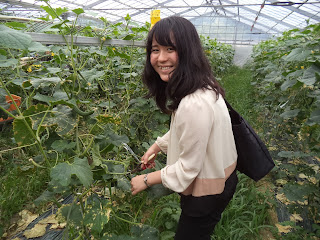 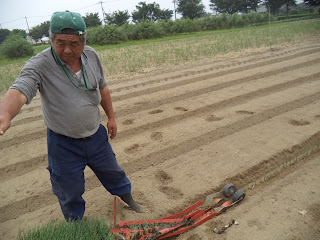 We came back before dark. It was my first time using shinkansen, one of the fastest trains in the world. We only spent an hour for the return trip until Tokyo Station. Overall, Waseda Honjo trip was great. It is an amazing experience that I can learn some fruitful lessons.

Popular posts from this blog 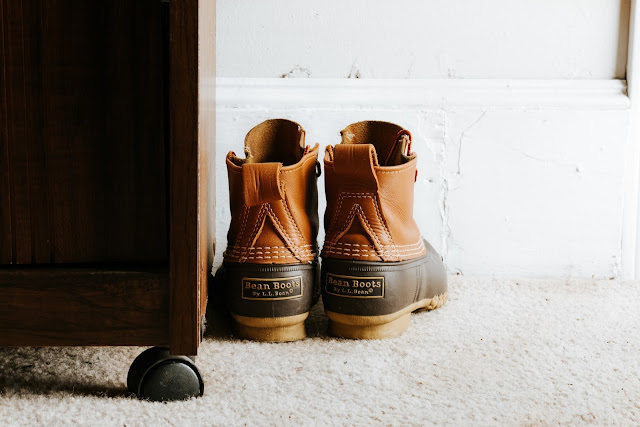 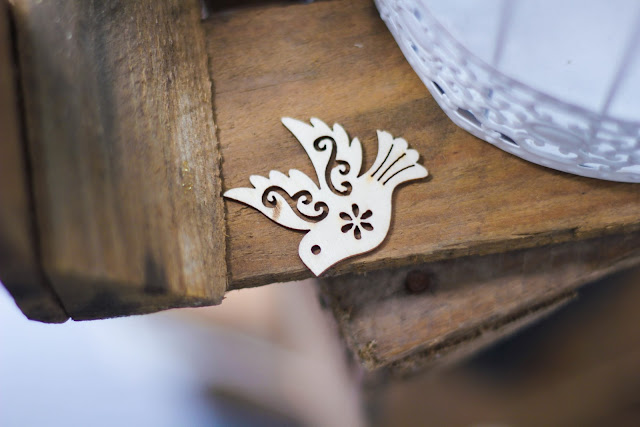 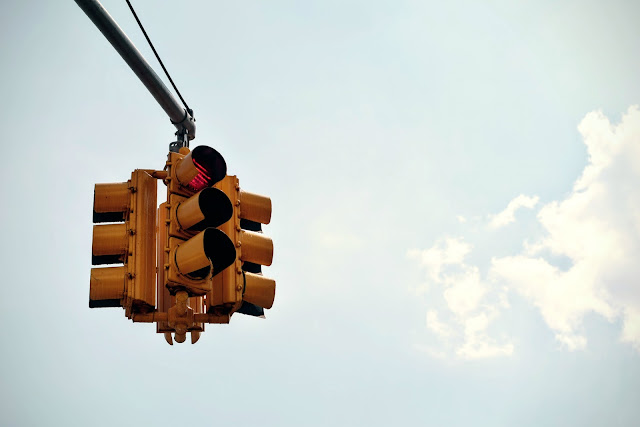